2015. 6. 12
University of the Arts, Helsinki, as part of CARPA 2015 "THE NON-HUMAN AND THE INHUMAN IN PERFORMING ARTS—BODIES, ORGANISMS AND OBJECTS IN CONFLICT"

ABSTRACT for CARPA 2015
‍
No Collective [You Nakai, Kay Festa, Earl Lipski, Jay Barnacle, et al] and Lindsey Drury (Dreary Somebody) present a performance of music and dance involving multiple inhuman dancer/musicians and human performers [Johanna Gilje, Lindsey Drury, You Nakai]. Within the work, the inhuman dancers move in seemingly random trajectories through a performance space without programmed pathways or the manipulation of a controller. Through their interaction with human dancers, the work reframes “improvisation with objects,” as one cannot fully predict the movement of the objects, or their response to contact with human bodies and other objects. Regardless as to the internal mechanism that drives the objects, the experience on the outside is that they are “making choices.” The focus of this work is to create a situation which challenges the performer’s ability to enact her will over the objects with which she performs, along with the tendency of audiences to identify human performers as enactors and objects as receptors of action. The resulting work reveals how the ability to move unpredictably can assert an object its own will. The question of agency traditionally oriented toward the bodies of human movers (“Why does she move like that?”) is thus expanded. Despite the necessity in this description to differentiate between the inhuman and human performers, the point of the piece is to explore and problematize common notions of what constitutes a body. The work was developed through the idea that the delineation of body is based in the perception of a certain agency that controls a given movement. All the moving objects in the piece, whether inhuman performers, human performers, or human (and inhuman) audience, appear to have agency because the source of their movements is instilled within themselves. The most important thing accomplished in the piece is not that the inhuman performers “become human,” but rather that the humans present in the room face the fact that they are also objects. Therefore, the work does not reinforce the difference between human and inhuman, but instead dissolves that very distinction through an expanded definition of body and its basis in movement. 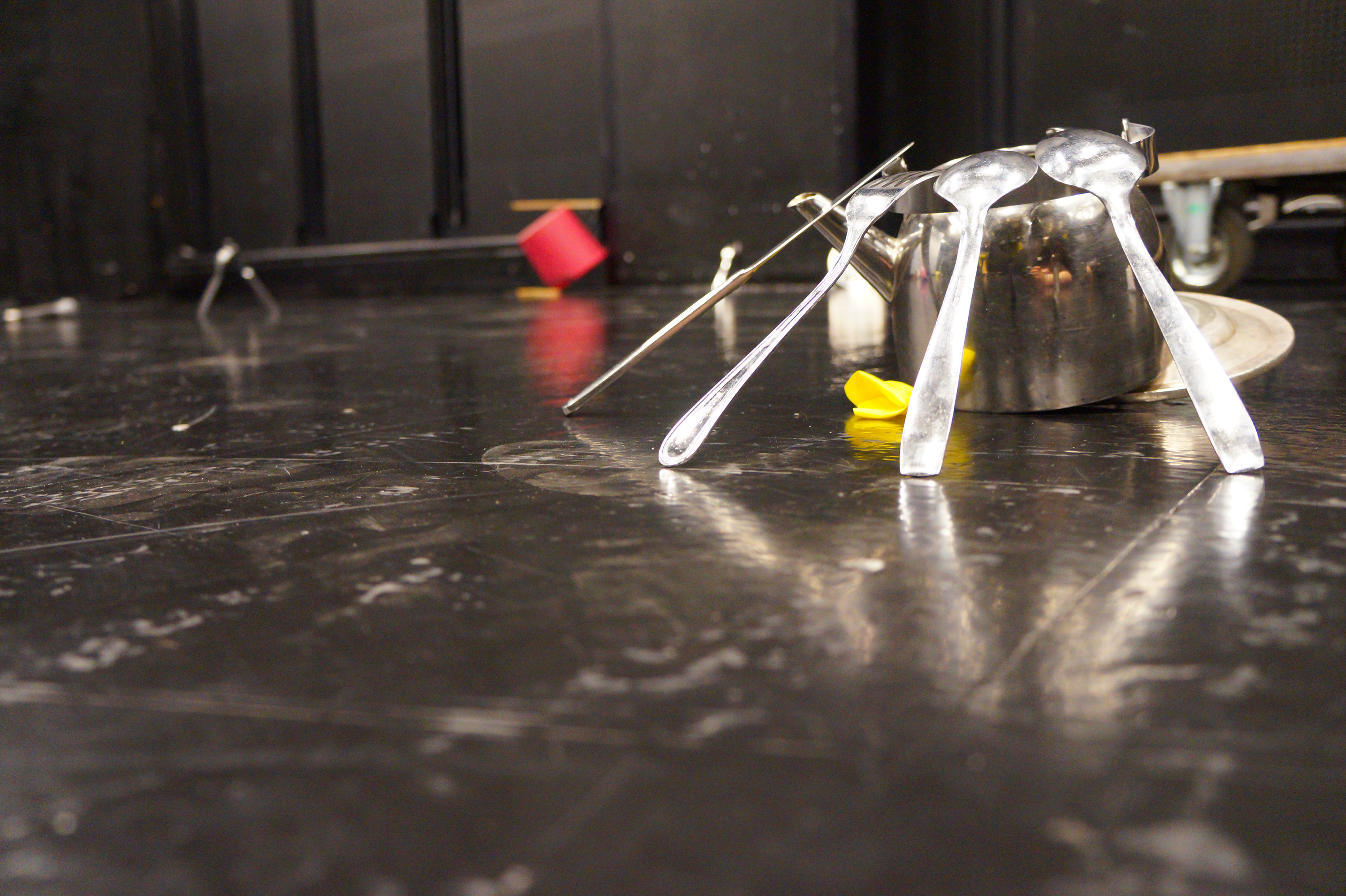 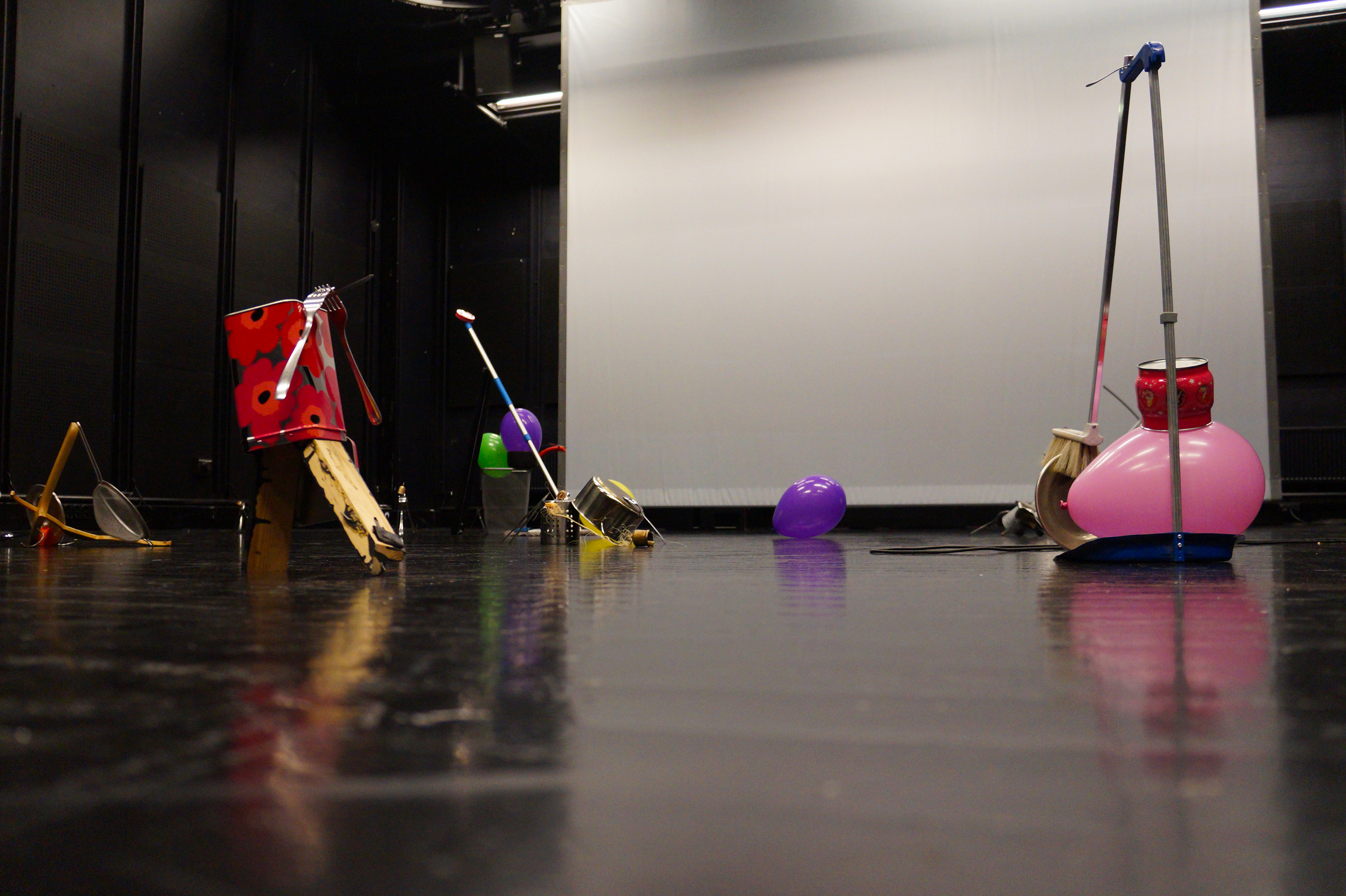 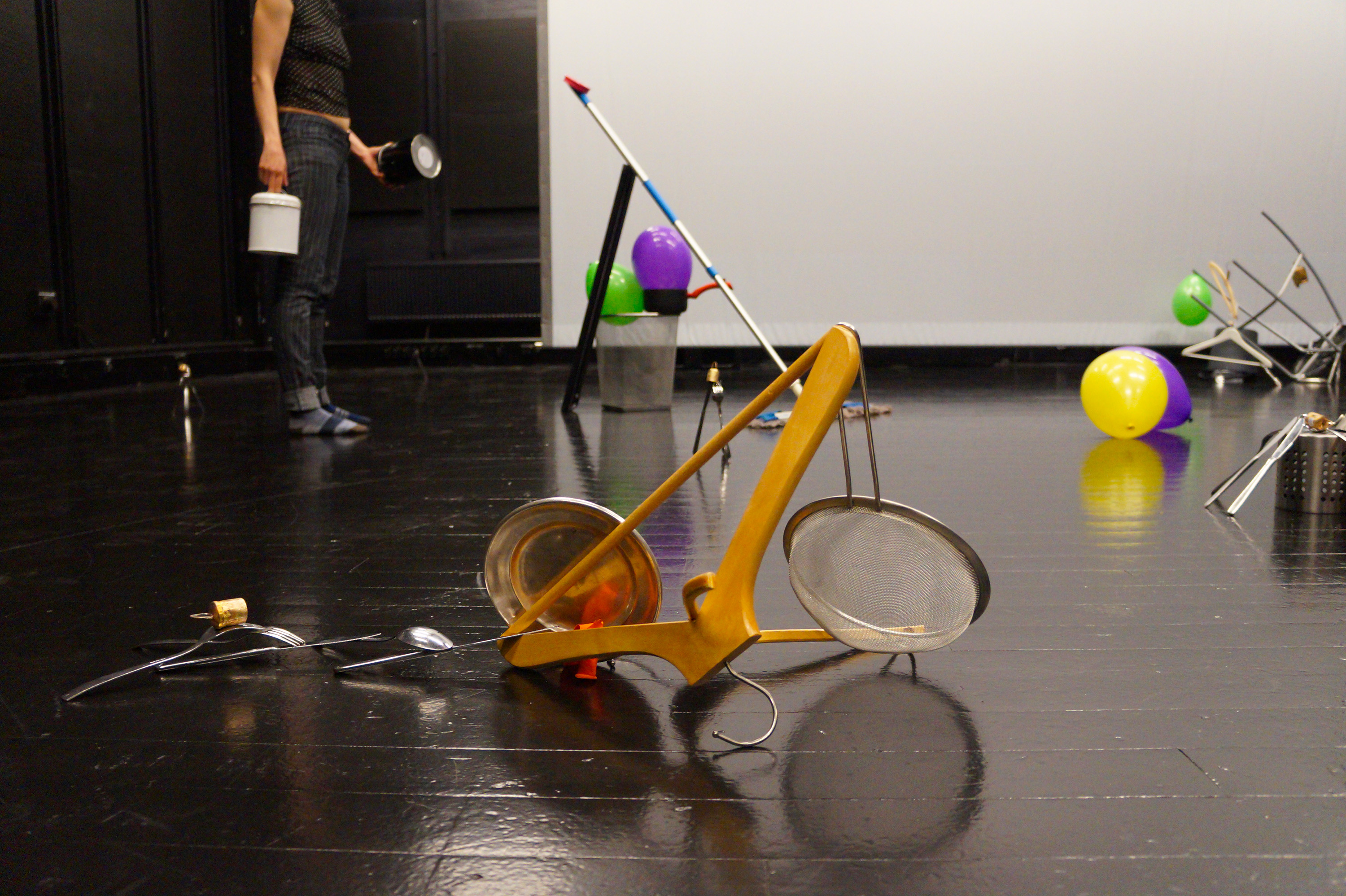 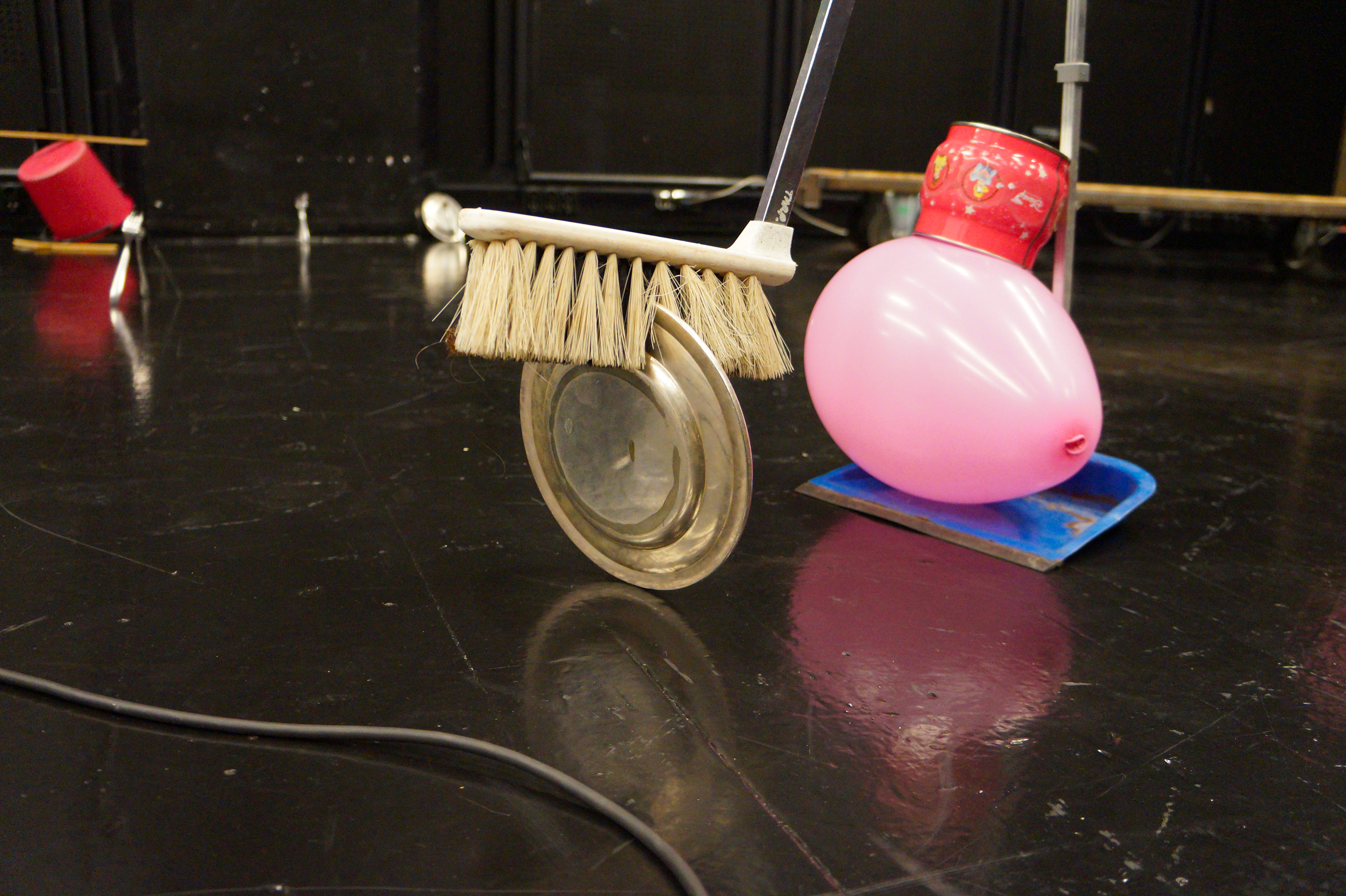 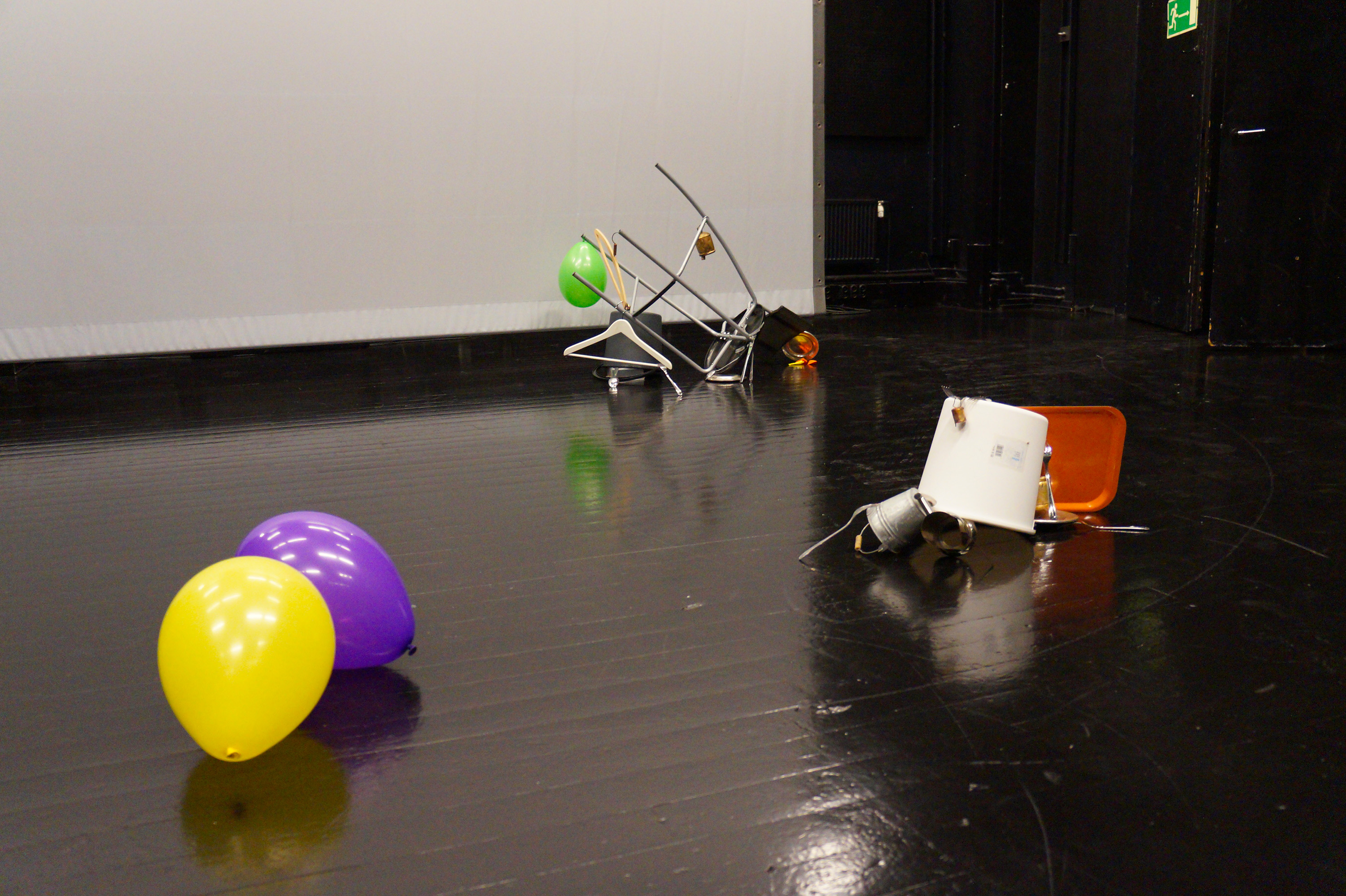 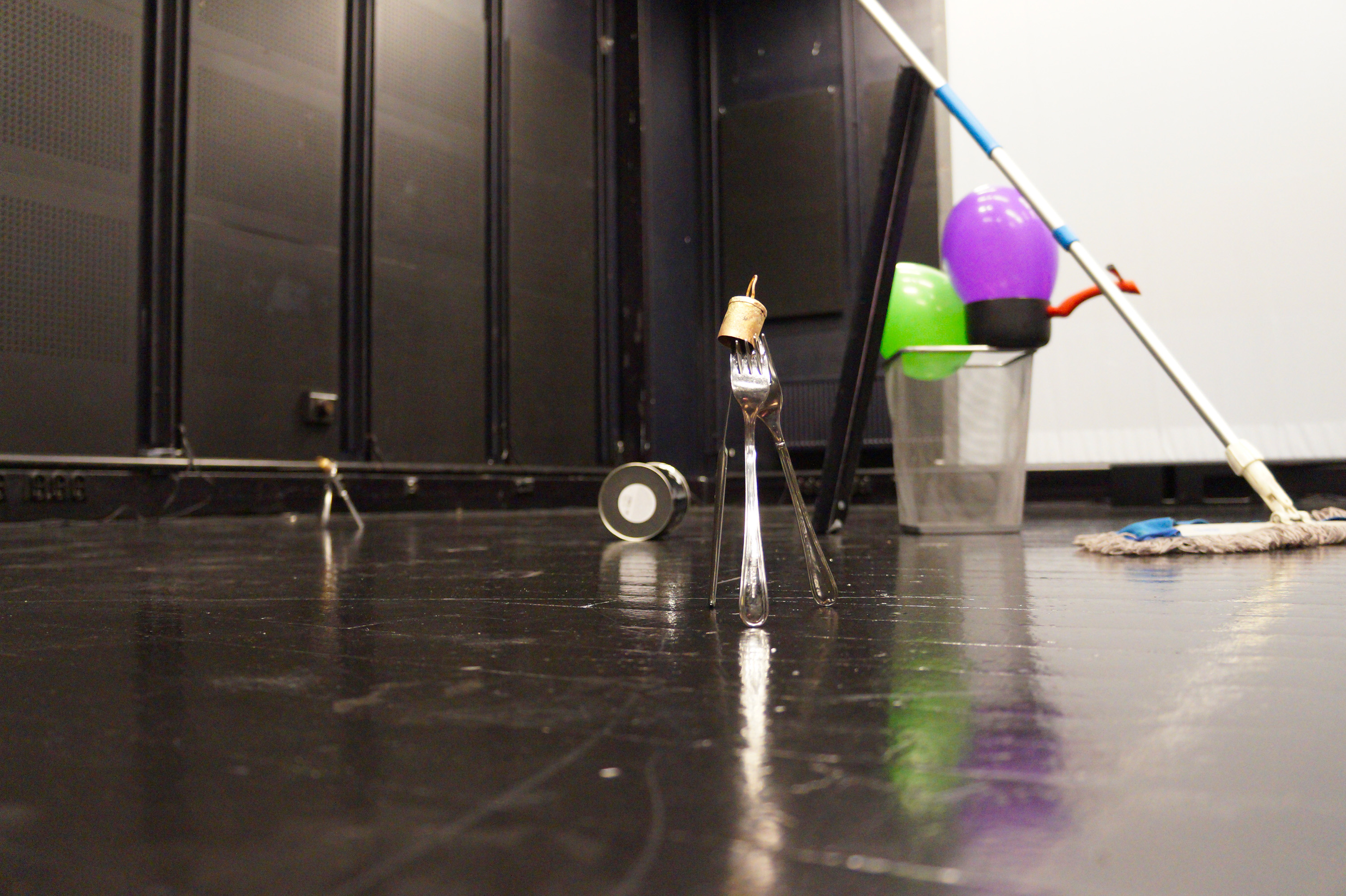 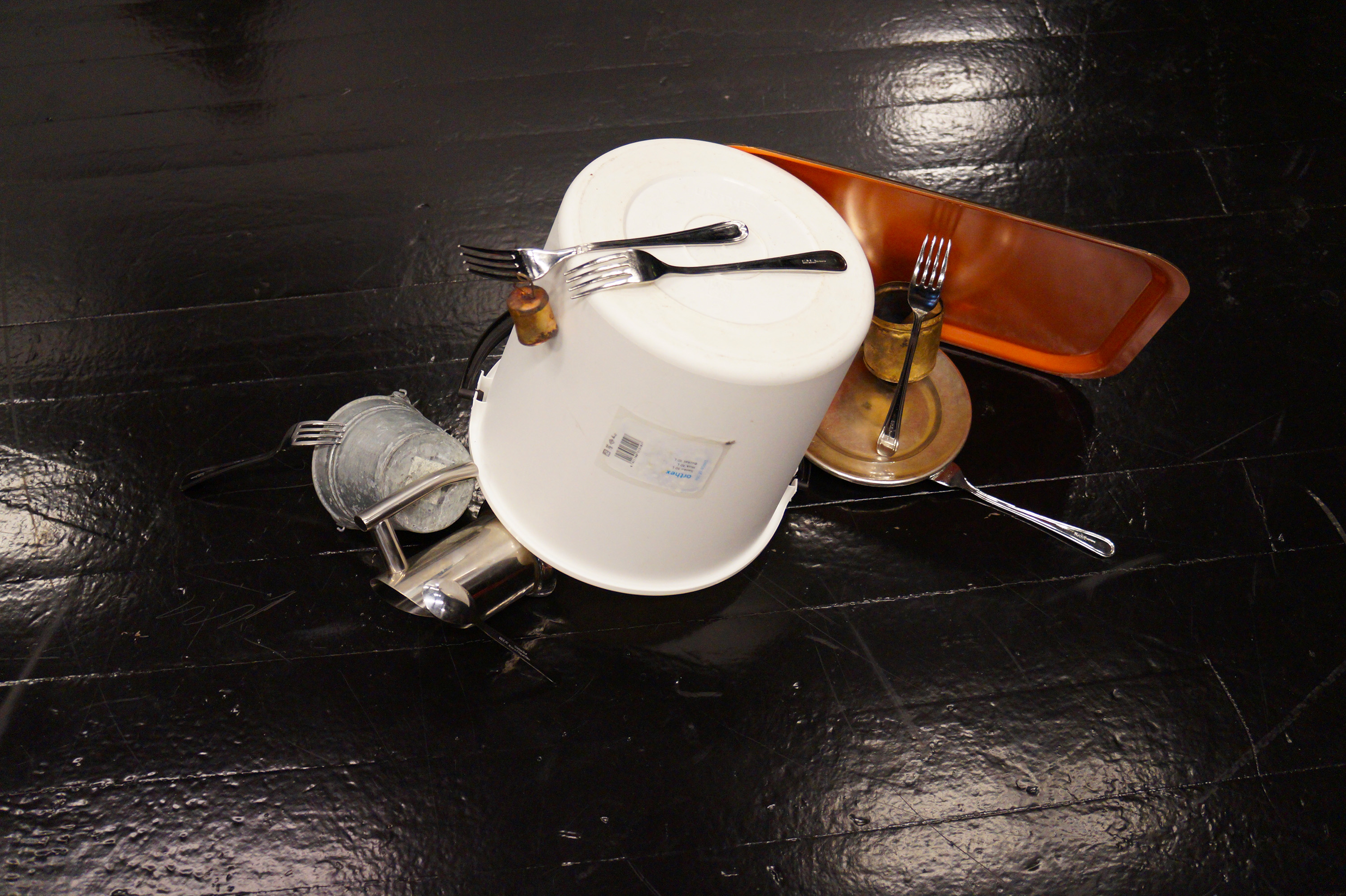 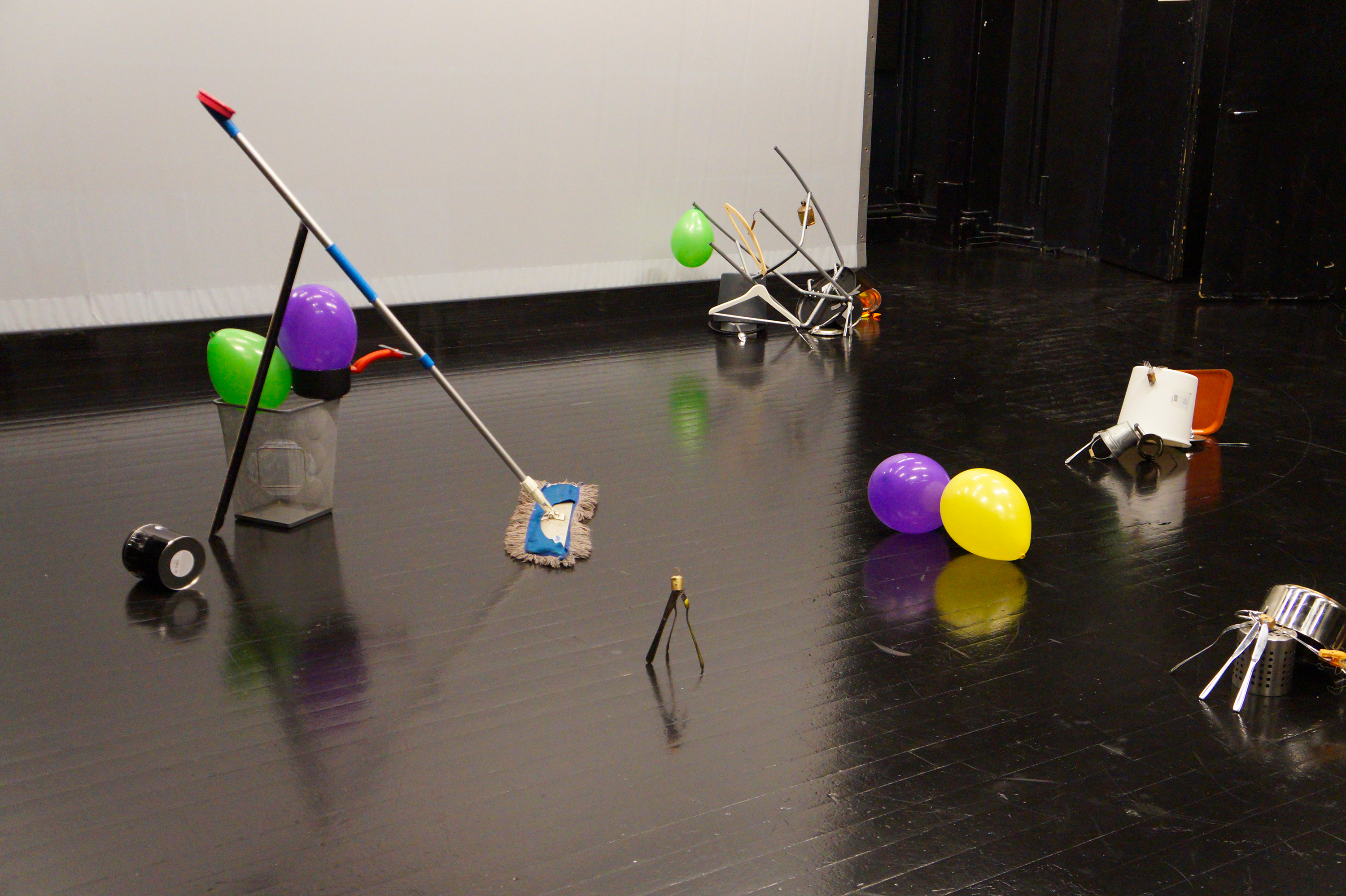